What is a Trademark Office Action? 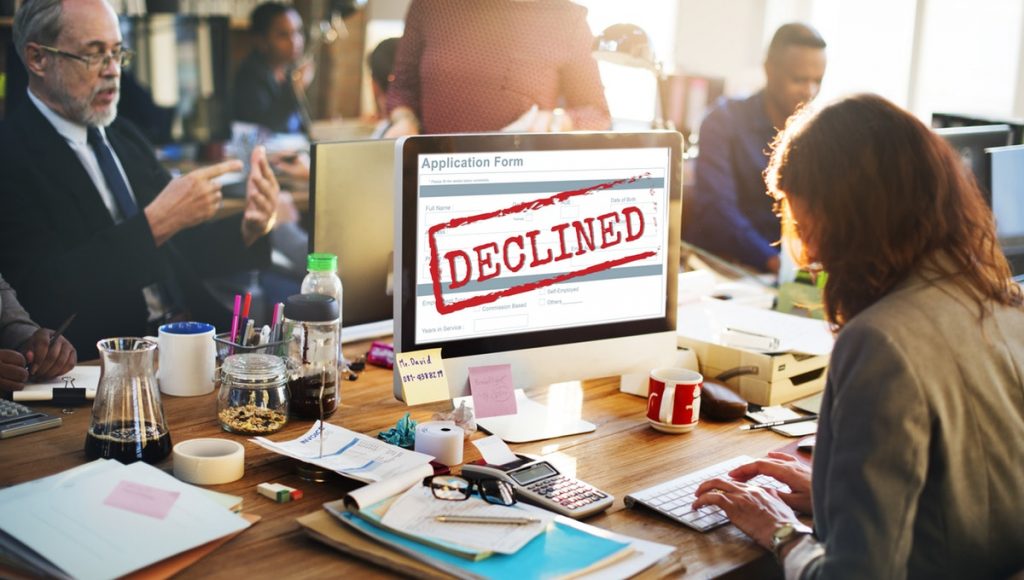 When are Trademark Office Actions issued?

Three to four months after filing, a trademark application reaches its first, and arguably most important milestone, USPTO Examination. At this stage, an Examining Attorney at the USPTO looks at the application and applies the many rules of the Trademark Manual of Examination Procedure to the application’s contents to see if the application should be allowed to proceed. If no issues are found, the application is approved for publication. However, the much more likely outcome for a pro se (self-filed) application is that something is indeed wrong, causing the Examiner to issue an initial refusal, formally known as an “Office Action.”

A procedural trademark Office Action issues when the applicant made a mistake in filling out the application form, failed to provide required information, or provided incorrect or incomplete information. These types of refusals most commonly issue when an applicant fails to disclaim rights to descriptive or generic portions of their mark. This is because exclusive rights to any descriptive terms that are part of a trademark must be explicitly disclaimed as a matter of legal process.

Other common issues are failure to provide a specimen of use for an “in use” application, or providing a specimen that is not valid. The common theme among these refusals is that they can generally be remedied simply by providing the USPTO with whatever the initial application was missing, or by correcting the mistake in the original application. This makes such refusals simpler to respond to in most cases. Thus, these are a less costly variety of Office Action to deal with, and responses to such actions have a high rate of success.

That said, not all Procedural Office Actions are so simple to address. If the issue with the application is that it was filed in the name of the incorrect owner, for example if the president of a corporation filed in his or her own name instead of that of the corporation, such an issue cannot be remedied at all. The application must be refiled. As such, it is always important to consult with a qualified attorney to diagnose the particular issue, even if the Office Action appears relatively simple.

A Substantive Office Action is one in which the Examiner is refusing the trademark application despite the fact that the application is both complete and correct. The most common such refusal is based on Section 2(d) of the Trademark Act and is known as a “Likelihood of Confusion” refusal.  Such a refusal issues if the filed trademark is considered “confusingly similar” to an existing registered trademark.

For example, anyone filing anything similar to “NIKE” in Class 025 for clothing, will receive such a refusal no matter how well the application is filed. Similar refusals would issue for “Nikey”, “Nykee”, “Nike.com” or any other trademark that is “confusingly similar” to Nike. It is a common misconception that trademark refusals can be overcome by adding tiny changes to the mark, or by filing on an alternate spelling of the same word(s). This is not the case, and professional guidance is always required for a refusal of this kind.

The other common type of substantive refusal is based on Section 2(e) of the Trademark Act, and occurs if the trademark is considered descriptive or generic. A trademark like “New York Pizza” for a pizza parlor would be considered “merely descriptive” and therefore incapable of serving as a trademark. This is because it describes pizza that is either sold in New York, or made in a New York style. Such descriptive trademarks are refused registration on the Principal Register, but may usually be amended to the Supplemental Register, which is the special register for descriptive and other “weak” trademarks.

Whatever the particular case, substantive refusals are always complex to respond to, and require an attorney’s assistance. The chances of overcoming such a refusal depend heavily on the particular facts. Attempting to respond to most substantive refusals by yourself is almost certainly dooming your application to failure, especially as you may accidentally make admissions in the response that are against your legal interests, making a big problem even bigger.

Get Started with a Trademark Office Action Response

We at Trademark Garden have helped many brand owners just like you overcome even the most serious of Office Actions, and would be happy to offer you a no cost consultation regarding the particular issues that led to your Office Action, as well as a precise roadmap of what we can do to help.

This website is for general information purposes only. The information on these pages should not be considered as legal advice. Communications with attorneys are protected by attorney client and work product privilege. All communications protected by privacy policy. TRADEMARK ATTORNEY ADVERTISING.